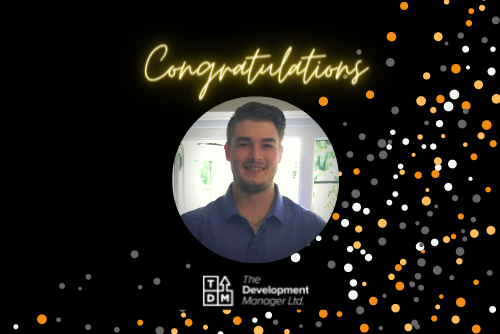 Apprentice of the Month – June

Our Apprentice of the Month Award for June goes to Kieran Osborne from Emmaus Catholic Multi Academy Company. Kieran is currently on his Infrastructure Technician Level 3 Apprenticeship.

Kieran’s nomination came through his coach, Julie, who wanted to praise Kieran’s dedication and hard work throughout his apprenticeship, which is taking him from strength to strength.

Julie was keen to stress that her nomination for Kieran still would not do him justice!

Straight away Kieran settled into his job role, and quickly grasped the help-desk system.

Shortly after Kieran started, the school was hit with a Ransomware attack, Kieran played an important role bringing the inventory system back online and mopping up afterwards.

Kieran has already developed strong troubleshooting skills, and working ahead within his apprenticeship, he is smashing out his portfolio pages and knowledge modules.

Kieran has shown an incredible amount of autonomy, he has already been entrusted to visit primary schools on his own and work on key compliance projects.

He has made a really big impression on his mentor, who already has his sights on progressing Kieran onto his Level 4 and being a long-term member of the team.

He has just been brilliant from the start!