Apprentice of the Month – December 2021 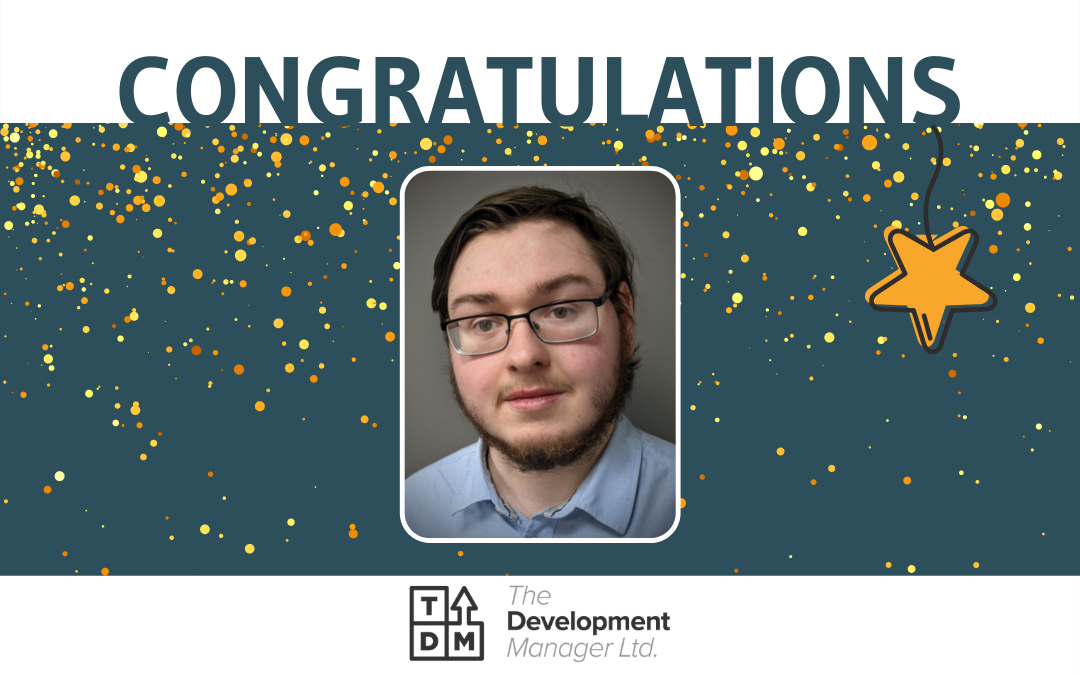 Apprentice of the Month – December

Our Apprentice of the Month Award for December goes to Peter Miller from Borwell. Peter is currently on his Level 4 Software Development Apprenticeship.

Peter’s nomination came from his Apprenticeship coach, who wanted to recognise his personal and professional development progression, and how much knowledge he has built up so far on his apprenticeship.

“Peter works at Borwell and is completing his Level 4 Software Development Apprenticeship under the fantastic mentor Robert Bilsland.

Robert & I have noticed massive progression in terms of Peter’s personal and professional development skills on the job.

Part of this is down to that fact that Peter has built up fantastic knowledge in the field of software development and this knowledge has given him the confidence he needed to give voice to his ideas and opinions for the ongoing projects at Borwell.

Peter has stepped up in team meetings, collaborated brilliantly with colleagues and superiors and now consistently brings forward suggestions to enhance the efficiency of live projects within the team.
On the apprenticeship Peter has recently dedicated himself to his E-Portfolio write up and the evidence he is presenting directly reflects the positive progression within his role and the maturity gained under the experience on the job, mentorship under Bob and also his coaching with his skills coach, Nathan.
Peter has successfully harnessed the resources around him to boost his confidence and develop as a young professional in his field.
He is coming to the end of his apprenticeship now and we are all excited to see where his achieved national standard will take him within Borwell.”

Well done Peter and the team over at Borwell!