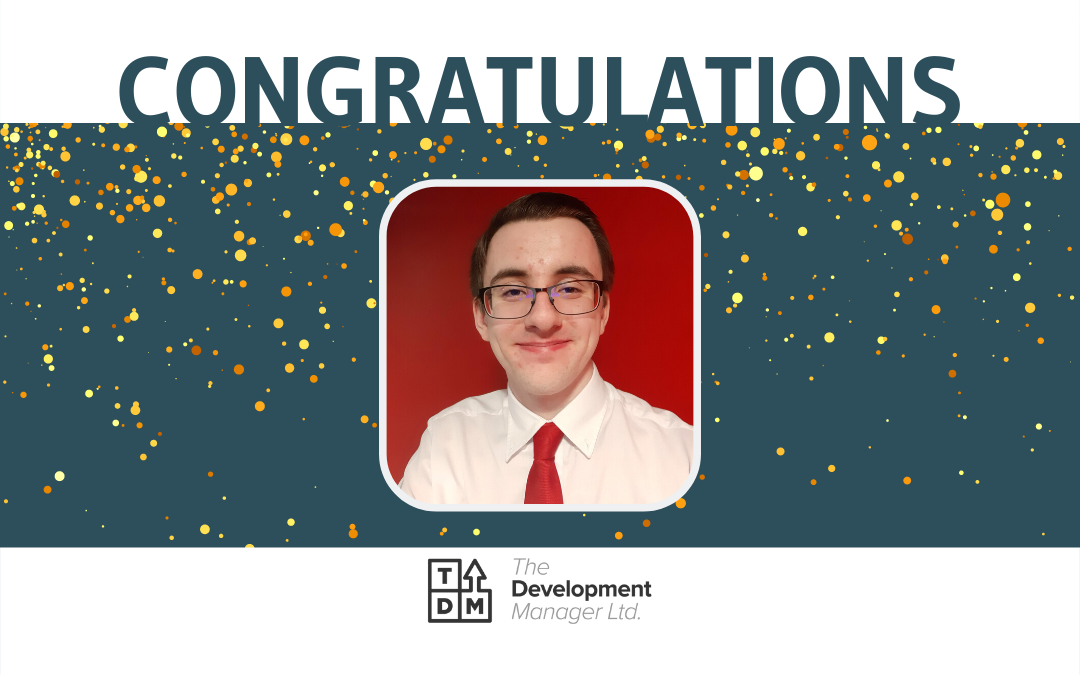 Apprentice of the Month – April

Our Apprentice of the Month Award for April goes to Joseph Marston at AICO Ltd. Joseph is currently on his Information Communications Technician Level 3 Apprenticeship.

Joseph is a star.

He has only been on program for 4 months and we are already talking about how he can complete his Apprenticeship earlier than originally planned due to his knowledge and skillset development.

His portfolio pages are brilliant and he is consistently going above and beyond what we ask of him.

Well done to Joseph and all of the team over at AICO!